Somewhere around mid 2016 I bought a website on flippa.com that was making about $50 per month.  Since then I’ve dumped a few hundred dollars into it by hiring content writers from www.textbroker.com and testing out a for-rent PBN service that was supposed to build links to the website and move it up the rankings.  Neither one of those investments saw any kind of return and the website is still chugging along dutifully earning $50 per month.

I’ve had a lot of success with selling physical products on Amazon but the business is so capital intensive because you are always reinvesting your profits to buy more inventory.  A good product that costs me $5 to get to the U.S. may only end up netting me $10 after Amazon fees.  This means I’ve doubled my money.  So once I sell through 1,000 units in 2 months, I can reorder 2,000 units which is enough to last me for 4 months.  Problem is I just spent all of that juicy profit on inventory.

The Holy Grail of Passive Income

Authority websites are super attractive because they don’t tie up any capital like physical products.  You create a digital asset that gathers views from people searching the internet and you make a pretty stable amount of money per 1,000 people that come through your website.  The hard part is getting ranked in Google and getting traffic to your site.

I knew I wanted to do something in the technology niche.  It’s something I’m very knowledgeable about and I know there’s a ton of money to be made.  I’ve seen some websites being sold for tens of thousands of dollars with low quality traffic (i.e. all from India) and ridiculously poorly written articles.  I know if I do this right I could make some serious money and have something set up to generate passive income with very little maintenance.

As is evident by my infrequent posts on this site, I’m probably not going to stick with it enough to actually get an authority site going.  I’ve got a day job, 2 kids, and a ‘minor’ addiction to Rocket League (for real, go buy it.  600 hours in since Dec 2016).  So that means I need someone else to create the content for me.

I’ve tried textbroker before and didn’t have a ton of luck.  If I paid a lot, like $30, I could get pretty good writers to create articles for me.  The problem is it will probably take me at least 100 articles to get this site ranking and even if I could make that $3,000 back, it’s very tedious to order these kinds of articles through Textbroker.

Textbroker does have some nice features.  You can choose the level of quality on a star system of 1-5 stars so you can decide how much you want to shell out for content.  I’ve hired some 3 and 4 star writers with a noticeable increase in quality when I paid for a 4 star writer.  The problem is that different writers are different (duh).  So while you may get several good 3 star writers, you may end up with one like I recently had that filled the article I requested with a ton of fluff.  The writer I hired had over 1,000 words in the article and you could have summed up everything they said into less than 200 words.  Since the writers get paid by the word they are heavily incentivized to add a ton of fluff and bump the word count up.

If you do find a good writer, you can save them and send jobs directly to them.  This guarantees you’ll get the same level as quality on each follow up order but the textbroker platform is made for you to mechanically, robotically, submit an order and for the writer to mechanically, robotically, receive it and deliver it.  There’s not a lot of room left for creativity or working outside of the system like you would get with a freelancer.

I was listening to a podcast recently where the owner of www.onlinejobs.ph was doing an interview explaining his website.  Basically it’s a firm that connects you with workers in the Phillipines.  You hire these people as contractors but they’re working 40 hours per week for you (if you want) and they’re very capable.  Salaries in the Philippines are comparatively low to the United States so you can get a competent, full time writer for about $400 per month.  This may seem low to us but if you graduate college as an engineer in the Philippines, your starting salary will be around the same $400 per month as someone who gets to write blog posts all day.  I think if I could quit my day job to write blog posts about cool news stories I’d probably do it too.

I created a job posting on onlinejobs.ph and the applications rolled in.  Many of the applications had all written for similar, shitty websites.  These are obviously just content mills that crank out garbage articles by the handful and probably rank fairly well for a lot of keywords that make them a ton of money.  I filtered through the applications and found a great candidate who was willing to work for $400 per month.  He’s going to be working for me 40 hours per week and will be creating all of the content for the website.  I won’t be doing any of it.

My plan for the website is to use some Adsense on the news articles and Amazon affiliate links on the product review pages.  This should be a good combo and once traffic starts coming in it should scale easily and effortlessly.  Even though the wages in the Philippines are cheap, this is still a decent investment.  $400 per month (plus 13th month, which is where Philippinos get paid double in December), means I’ll be spending around $5,000 per year on one contractor to help build the site out.  I know for a fact I won’t make $5,000 off this site in it’s first year, although I’d love to be proven wrong.

If I see good potential from this site I’m going to hire some more writers and really crank up the content engine.  I had one applicant who already manages several blogs so I could even outsource the outsourcing (woah, dude) and have a virtual assistant overseeing my staff of virtual assistants.  This sounds like one of those 2AM infomercials where you feel like you’re going to get scammed but I’ve seen this work on so many other websites that I think I can do it too.  Also the guy I hired to write is a phenomenal writer and sounds like he’s a native English speaker.  This means the content reads naturally and provides a ton of value to the reader.

I’m going to attempt to do monthly updates on this site.  It came with a bunch of shit, spun articles that the domain seller had already published so I need to remove those and get a nice, clean theme installed.  Once I’ve got that ironed out and looking pretty I should be set to add some methods of monetizing the site and really see what it can do.

If you have any suggestions or questions leave them below.  This is all just a big, open experiment to see what works to make some extra side money and I’m not taking it super seriously.  Using the PBN is definitely playing with fire so I’ll see what happens and share what works. 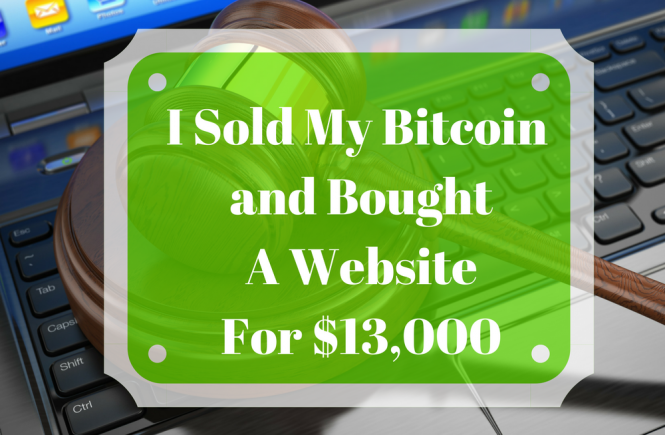 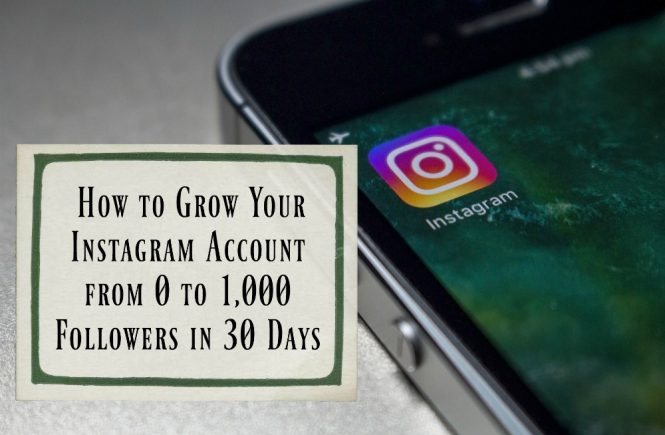 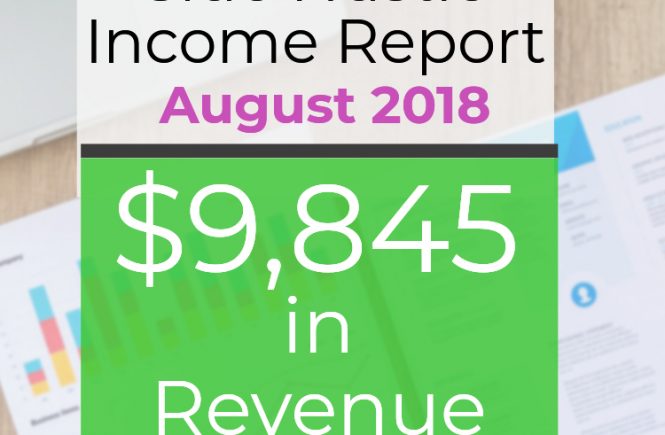