December on Amazon is always crazy.  Everyone is doing their Christmas shopping and a typical month is usually about double a regular month.  This is exactly what I saw on my products and my sales were actually strong enough that I ran out of stock on several of my best selling products.  I probably could have hit close to $35k for the month if I hadn’t run out of stock.

They’re not wrong, but when you switch from a consumer to a producer you get to see the other side of the coin.

When you can create products that add value to people’s lives, you get to benefit from the consumers.  Hopefully you’re not selling snake oil or bullshit so you are actually  making their lives better, but it’s fun to be on the producing side of the equation since there’s so much opportunity to make huge sums of money.

The Amazon FBA side hustle is pretty much on cruise control.  I am sending in more inventory but not really launching new products right now.

My next venture is going to be building out an authority website where I talk about news and product reviews and hopefully make money off of commissions from sales I can drive to retail websites.

I signed up for a course from Authority Hacker that was pretty pricey ($599) but I think the Amazon FBA stuff is going to get harder and harder to differentiate and I think websites are the better long term play so I don’t mind making the investment in myself.  Also they’re good guys who put out great content and so far, their course if fantastic.

Going forward I’ll probably be rolling all of my side hustle updates into one post.

The Merch by Amazon stuff is doing OK, making a little bit of money ($100-$200 per month).  The website won’t make any money for several months but doing separate posts for each side hustle is getting to be too consuming and I’ve got other stuff I’d like to talk about on here without getting cluttered up from income reports. 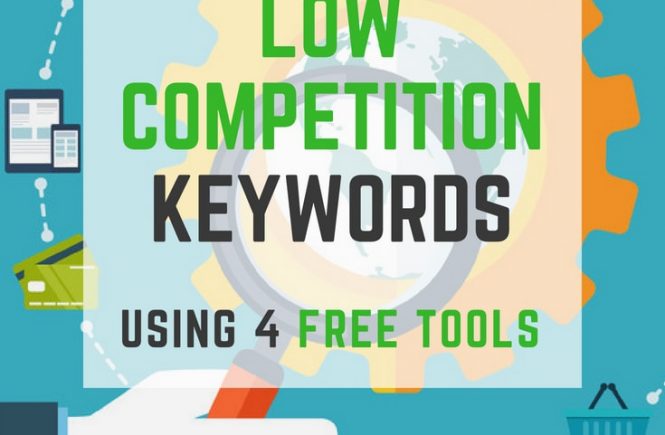 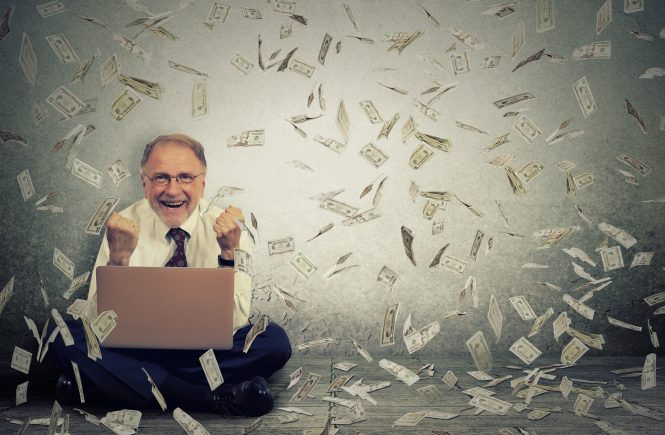 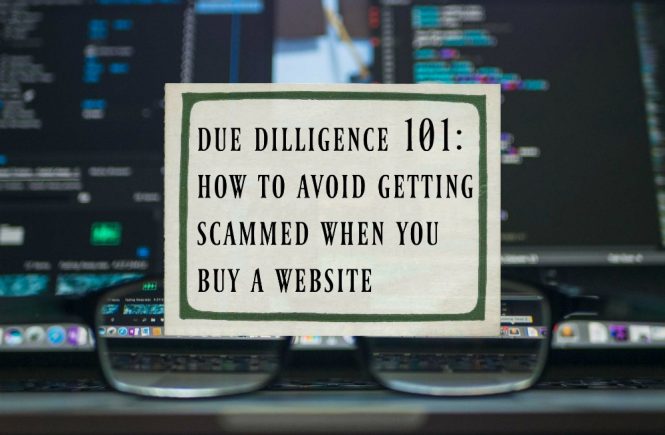 Case Study: Simple Due Diligence before Buying a Flippa Website