December was officially my best month ever!  The products I sell aren’t really something I would expect to see such a huge spike for Christmas time since they’re not really gifts.  You can give them as gifts, but they aren’t something really seasonal like stocking stuffers or t shirts/pajamas/socks etc that would see a huge uptick at Christmas time.

Before December I was averaging about 12k-15k per month in sales which is about $400-$500 per day.  This month I had several days over $2,000 which was mindblowing.  My profit margin on that is 30% so there were days right before Christmas where I was making more than $700 per day without doing any work!  I love FBA 🙂  Here’s what the month looked like:

Why Reinvesting into the Business is Critical

Since I started selling on Amazon, I’ve generated around $225k in sales and the profit I’ve actually been able to spend/put in the bank is just under $10,000.  This is really, really low and is actually a 5% margin which is much less than the 30% I always reference.  That’s because I’ve been reinvesting the profit back into the business to expand into new categories.

My first product was very low competition and I was basically first to market in a commodity category.  I tried to differentiate my product a little bit but I didn’t really have a ton of luck since I just bundled an accessory with my main item.  I was able to maintain solid sales but a LOT of competition cropped up and now I’m basically another me-too listing that had a head start on reviews so I can still bring in some decent sales.

In the picture of my December sales, you can see the breakdown by category.  Category 2 is my original product I launched in mid 2015.  In December of 2015 that product did 15k in sales.  This year it did just under 50% of that.  This is entirely due to new competition and a race to the bottom on price.  I still have decent margins on my products but there are just so many more listings that it’s harder to show up in the search results every day.

Category 1 is my new product line.  It’s in a different realm than category 2 and is very differentiated.  I had a custom design created on 99 designs (can’t recommend them enough!) and my orders with my supplier have been for 1,000 units, 1,500 units, and finally 2,000 units.  These large MOQs, the custom design, and the necessity of shipping by sea means that there is a nice moat around this product.  It’s a pretty low competition category that I was pretty early to get into which means my listings got off to a good start and my quality product has really helped me stay on top.

So a few months ago I took out a loan from Amazon of $8,000 and I ran my credit card up to about $19,500 (limit is $20,000).  My Amazon loan is automatically deducted once per month from my payouts and I have that about halfway paid off.  It will be completely paid off in March since the monthly payments are around $1,500 and I’m getting about $5,000-$6,000 per month back from Amazon in payments (that’s less than the 12k-15k above because of their fees they charge for order fulfillment).

My latest payment form Amazon was just over $13,000 which will be enough to completely wipe out the credit card debt I had left over and put a few thousand away for taxes.  That means my only outstanding debt at the end of the year is a few thousand with Amazon which I actually kind of like since I feel like they’re less likely to suspend your account for some B.S. reason if they know you have some of their money 🙂

I’m going to launch another product in the same category that’s been doing so well lately.  This is through the same manufacturer which is nice because they’re easy to work with and are pretty trustworthy.  I’m expecting this product to give me another $3k-$5k per month in sales.  I also have a different product in a totally new category that just came in from China but I’m waiting to get pictures taken.  I tried my hand and it was awful.  I’ve had some luck in the past doing my own photos but the difference between amateur and professional photography is GIGANTIC and pictures are the #1 thing people go buy when shopping on Amazon so it is definitely something worth investing in.

I also have a different product I’ve ordered samples for and I’m hoping to launch in February after the Chinese New Year.  I also ordered a 3d printer which can basically make this item on it’s own if I just add in 1 part so I may be able to manufacture this product myself which would be amazing! 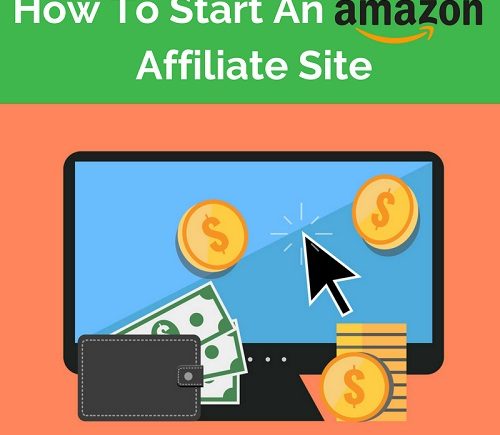 How to Start an Amazon Affiliate Site 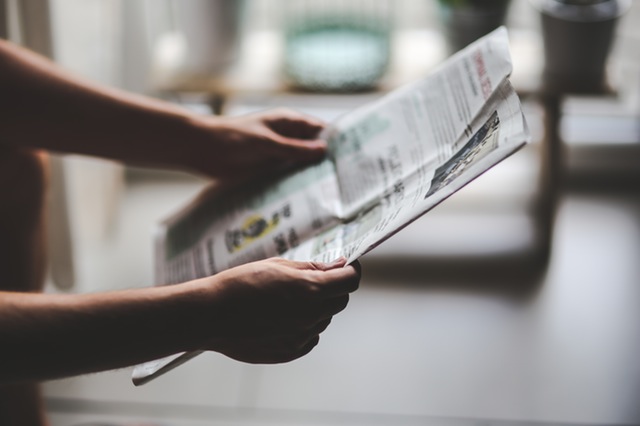