Two big stories from Amazon this week. They announced at the end of last week that sellers could no longer give away products in exchange for reviews. The traditional playbook for new sellers on Amazon was like this:

TThis went off the rails in a few different ways. First, some sellers were abusing this by giving away hundreds or thousands of units. Not only did this lead to a huge, artifical review count, but it also tricked Amazon’s algorithm into thinking the product was selling better than it really was which meant you could buy your way to the top of the search rankings.

Additionally, as a buyer on Amazon, these “honest” reviews in exchange for a discount were completely ruining one of the original strengths of shopping on Amazon which was a great review system that made it easy to shop around and compare.

People selling junk products could easily give away their product for free and use the new, almost always positive, reviews to drown out any legitimate criticisms.

As a seller and buyer on Amazon I think this is a great change. From now on everyone will be on a level playing ground and huge sellers won’t be able to buy their way to the to-go of the search results.

As a shopper on Amazon it means we will finally be back to the days where you can use the Amazon reviews to base your purchasing decision and now have to worry about fake reviews on every product.
The other huge change was that Amazon will be blocking new FBA Sellers for the fourth quarter. There are probably quite a few people out there who were planning to launch a new product in time for the Christmas shopping season and they’ll now he forced to sit on the sidelines until 12/19.

As an established seller this is going to help me and all the other people who are already selling since we’ll have a little less competition. On the other hand this may cause increased prices on some items that usually get sent in via retail arbitrate so I’d expect prices on toys and Christmas gift type products to go up.

Amazon has jacked up the storage feels for Q4 to almost 3x their normal levels. Blocking new Sellers just further reinforces the point that their warehouses are too full and they have no room for all of the product they’re going to sell this holiday season.

I’m not happy to pay higher fees, especially when I have thousand of unit headed to the Amazon warehouse right now, but I understand why Amazon is doing it and unfortunately when your selling on their platform you have to play by their rules. 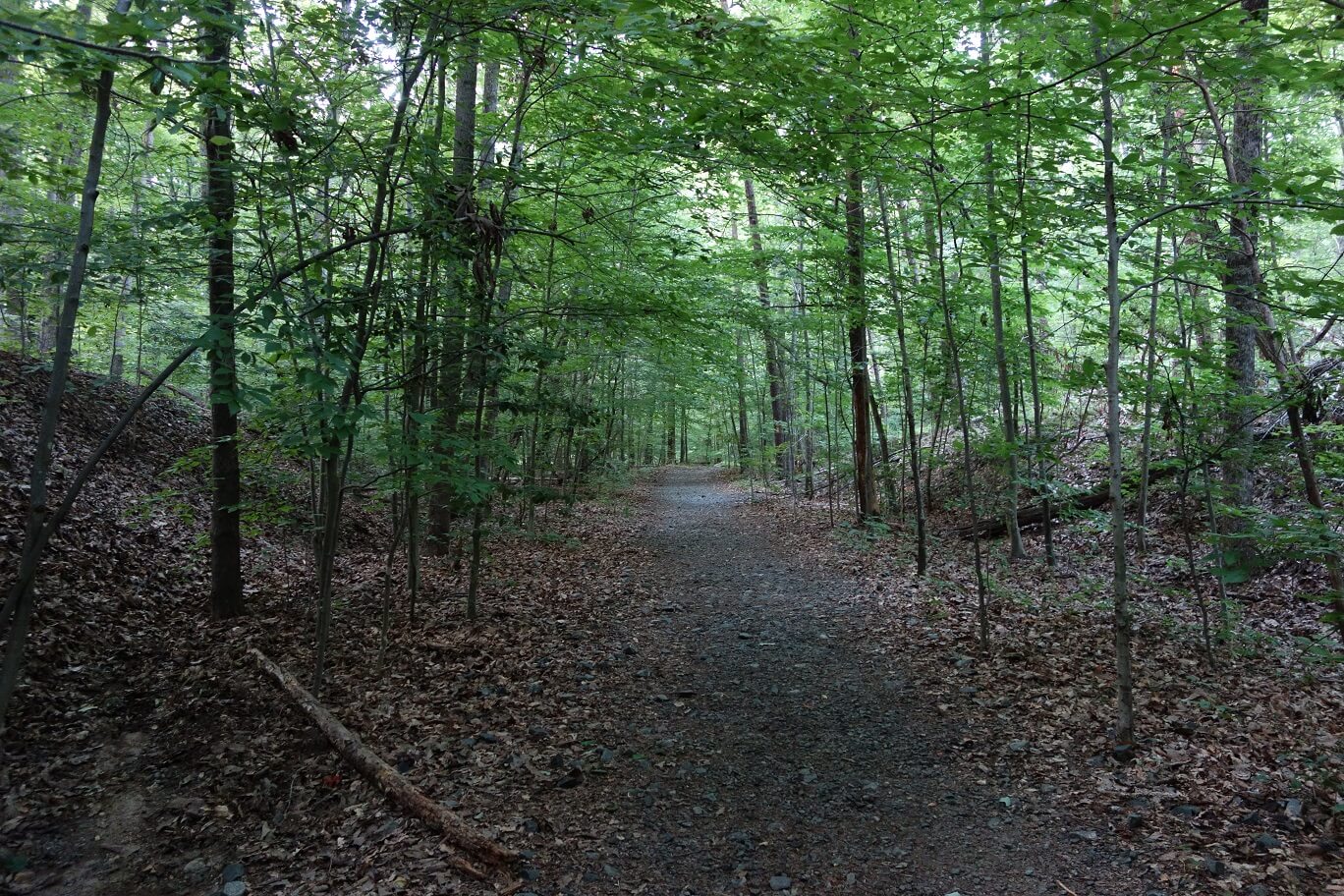 How I Made $91 while Hiking Yesterday 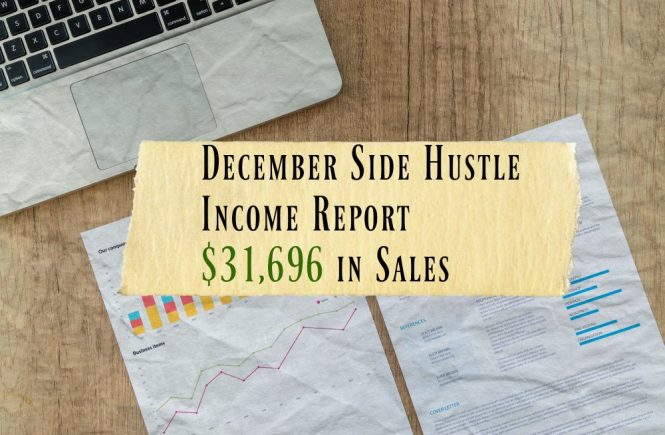